We recently announced our first ever tour to Bali and I thought it would be fun to compose a list of interesting facts about this island, a part of the nation of Indonesia.

We love leading our tours to Bali and Java, but how much do folks really know about this island—one of over 13,000—that make up the nation of Indonesia! 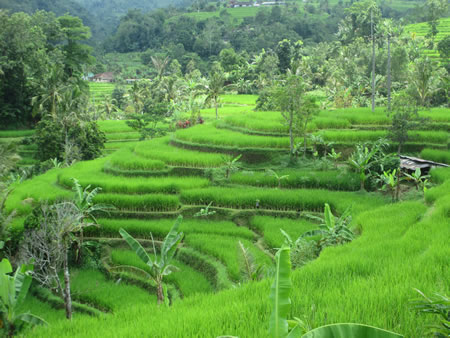 Commonly referred to as Island of the Gods, Bali and the rest of Indonesia have been inhabited for over 2,000 years. Captured by the Dutch in the 1800s, Indonesia was known as the Dutch East Indies until after WWII, when it became the independent nation of Indonesia. 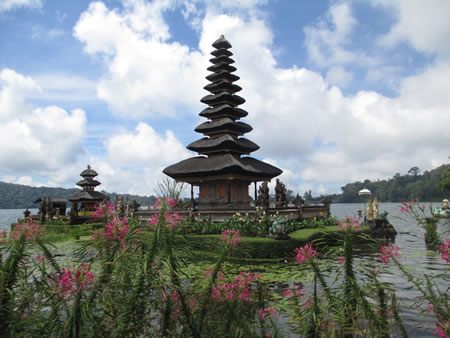 The People and Culture

There’s so much more to learn about Bali and Java…I haven’t even touched on the amazing food!