Women are better communicators, have better instincts, are more tolerant and are more observant than men. All these characteristics make them better travelers. 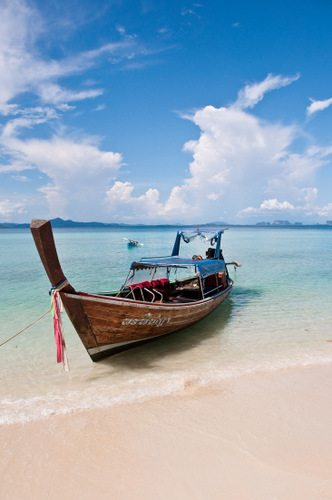 I have the travel bug, always have had and likely always will. Maybe it’s because my parents immigrated to Canada before I was born, leaving all their family behind in the UK. That meant that travel always played a role in my life and it’s also made me realize that, like many women, I’m a pretty good traveler. I definitely drive the travel plans in my household, which is apparently the norm in many homes.

We tend to be better communicators.

Have you ever traveled with a man, been hopelessly lost, and he just refuses to stop and ask for directions? I have—my husband always thinks he knows where he’s going…until he doesn’t. Ask him about the time that we drove around a traffic circle in Naples endlessly because he thought he knew where he was going but couldn’t figure out how to get there. If I’d been driving I would have exited anywhere and stopped and asked for directions! (It’s the closest I came on our four-month trip to heading to the airport to fly home…by myself!)

It’s not just that we ladies reach out for help, but it’s easier for us to strike up a conversation with a total stranger. In fact, as I get older, I find myself more and more comfortable doing so. It’s a great way to pick up info on where to go, what to see and what areas to avoid. And if the stranger you’re chatting with happens to be a local, even better—you may catch a glimpse into their everyday life. 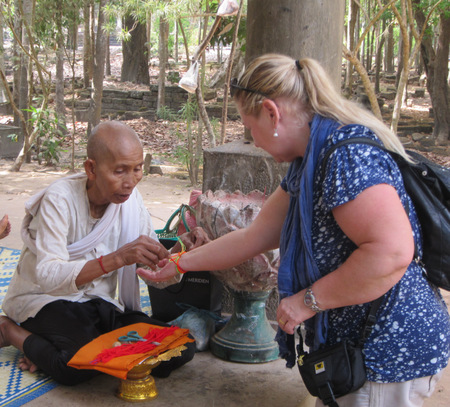 There’s also that mystical female bond that exists between women—regardless of cultural or language barriers.

Women tend to look out for and want to help other women. This makes for easier social integration and makes us appear less of a threat to locals. A single woman is far more likely to be invited into someone’s home for a meal or to a local wedding than a single male. 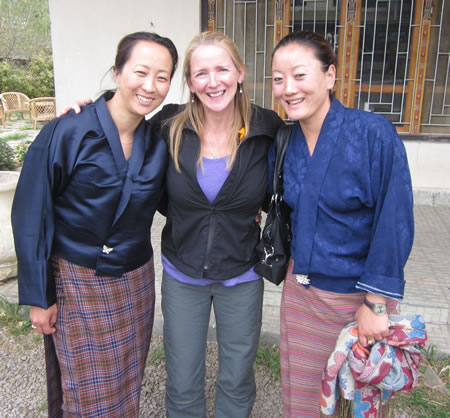 When it comes to cultural differences, we tend to be more tolerant and accepting than most men.

We’re also far more observant and usually pick up on social cues that most men miss. There’s been many a time that I’ve pointed out a personal interaction that my husband has walked past without even noticing. 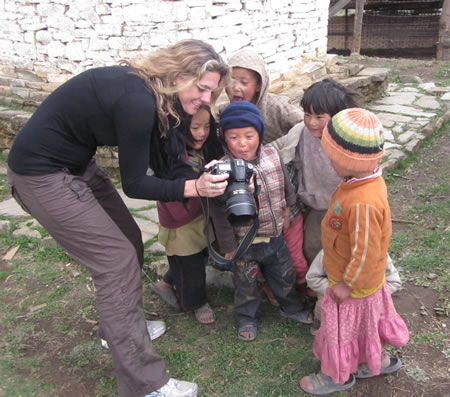 Women tend to have better instincts than men.

Show me a dark and threatening empty street and I’ll immediately reverse course and head for the light. Who cares if it takes me blocks out of my way…I’m fine with that. And uncomfortable situations don’t just happen at night. I remember my husband and I being in Rome, turning a corner and finding ourselves in the midst of some kind of demonstration against the government. While he would have hung around and watched the protesters, I immediately grabbed his hand and pulled him in the opposite direction. Was I being a coward? Nope, just exercising an overabundance of caution. My gut was telling me that it wasn’t a good idea to hang around.

Most of the females in my life are excellent multitaskers.

Maybe it’s because most of them manage to hold down a full-time career as well as fulfill their obligations as mothers, wives, grandmothers, sisters, aunts or whatever. This means that they’re great at time management and particularly great at attention to detail. These are two necessary skills needed when making travel arrangements. As someone recently said to me, “Planning this trip is hard work!” Yep, it is! Most of the men in my life wouldn’t have the patience to do my job—that’s for sure.

Women tend to be more flexible and willing to go with the flow.

Travel can be full of unexpected hiccups. My flight’s been delayed for five hours? No worries…more time to (insert whatever word works for you…shop, explore, catch up on my sleep).

A final bonus for traveling women…ladies, we tend to fit into those ever-shrinking airplane seats more easily than men!

If you want to test your travel smarts, join us on one of our women-only tours.