Where to Watch Seattle’s Colorful Sunsets

Seattle’s mild summer weather, with average temperatures in the mid-70s, makes plenty of long that slide into stunning sunsets. Here are the best places to catch those sunsets!

Seattle may conjure up images of endless, gray drizzles, but the fact is—it doesn’t always rain in Seattle. The rain all but disappears in the summer, leaving room for sunny skies and sparkling blue water around every corner. Mild weather, with average temperatures in the mid-70s, provides plenty of long, bright days that slide into stunning sunsets. 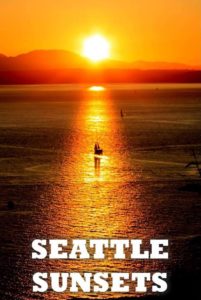 If you come to Seattle for our culinary tour, you may catch a sunset or two or three. If you’re here any time in the summer, head out around dusk and you’re (hopefully) in for a pleasant surprise.

If you really want to time your sunset viewing perfectly, check sunset times.

In a city surrounded by water, there are many locations from which water lovers can enjoy Seattle’s vibrant sunsets. City parks often make the perfect spots (especially if they’re west-facing on the Puget Sound).

Alki Beach is where the original founders of Seattle first settled in 1851. For sunset vistas across the Puget Sound to the Olympic Mountains beyond, head to the west end of the beach where the Alki Point Lighthouse has been functioning since 1913. Enjoy the view from the park’s walking path, or claim a spot on the sandy beach to watch the sinking sun turn the sky rosy. 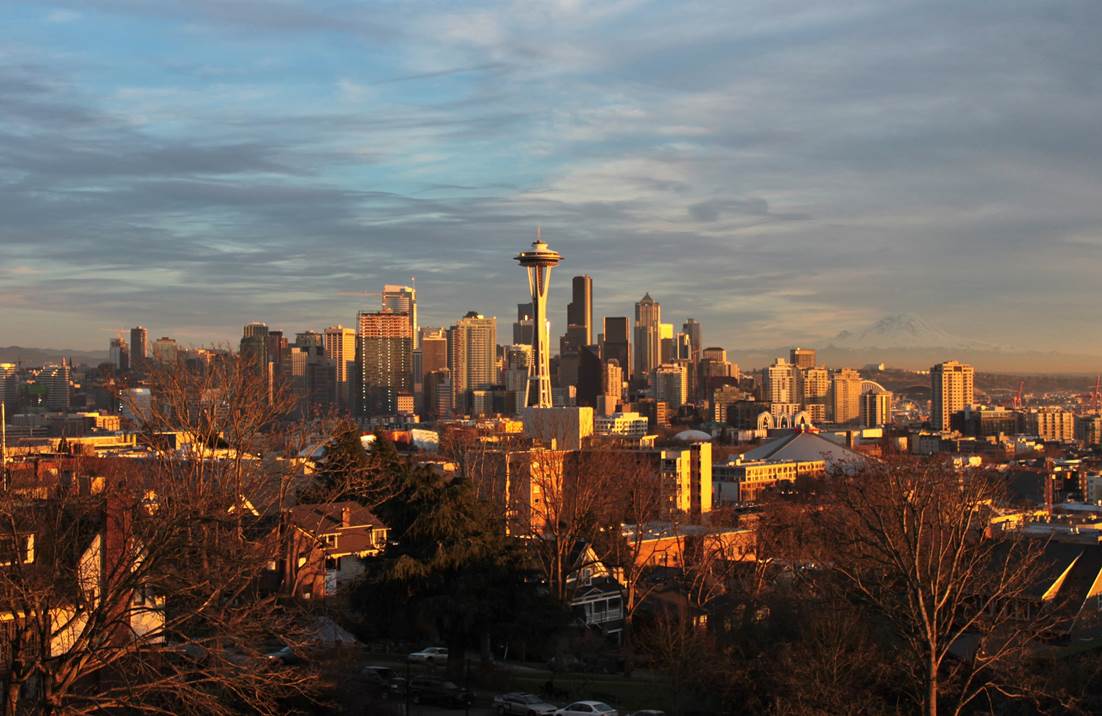 Located in the historic and eclectic neighborhood of Ballard, Golden Gardens Park offers a sandy beach, fishing pier and restored wetlands to enjoy while the sun dips behind the Olympic Mountains and the sky over the Puget Sound becomes orange and pink.

Gas Works Park is the site of a plant that used to produce gas from coal. Now a public park on Lake Union, the empty (and cleaned up) former factory is surrounded by 20 acres of open grass with an impressive city panorama. The contrast between the abandoned plant and the natural beauty of the sunset makes for striking photo ops.

No visit to Seattle is complete without a ferry trip from the city piers to Bainbridge Island. Be sure to time your return trip for sunset. As the suns sinks behind the Olympic Mountains, you’ll have golden views of Seattle and the Cascade Mountains. If the evening is especially clear, “The Mountain” (Seattle-speak for Mt. Rainier) will be visible in all its majesty.

Some parks offer activities and museums in additions to their gorgeous scenery, and make great places to spend an afternoon before the sunset, too. High on Magnolia Bluff, Discovery Park is the largest city park in Seattle. On its farthest western tip, you’ll find West Point Lighthouse, which has been in operation since 1881 and creates prime seaside photos. Discovery Park also offers hiking trails, a marine reserve, nature programs and the Daybreak Star Cultural Center. Take the shuttle from the visitor center down to the beach to get a chance to see the setting sun over the Olympic Mountains, or stay up on the north end to observe the descending sun turn the Cascade Mountains purple. 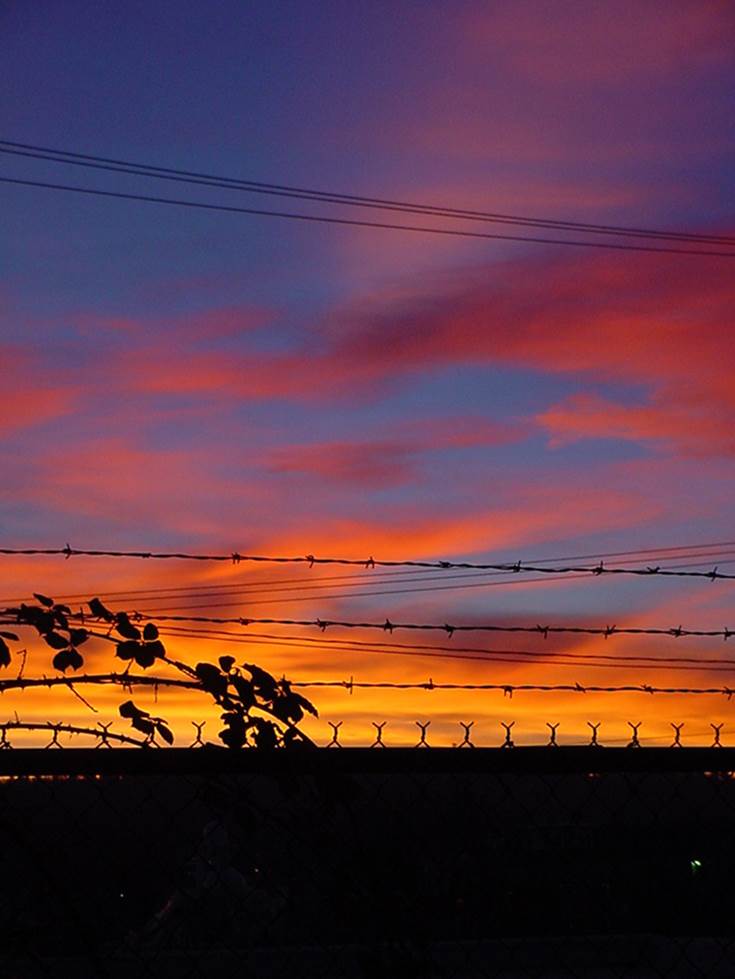 The Olympic Sculpture Park is part of the Seattle Art Museum. Facing Elliott Bay and just blocks away from downtown attractions like the Space Needle and the Seattle Center, this park provides an artistic respite from the city’s bustle. Take time before sunset to explore the park’s 21 sculptures, then find a west-facing view near your favorite piece to watch the sinking sun.

Tucked into the popular Capitol Hill neighborhood, Volunteer Park presents sights of the Cascade and Olympic Mountains, Puget Sound and downtown. Within the park, the Seattle Asian Art Museum and the Volunteer Park Conservatory are both worth exploring during the day. Climb the Water Tower, built in 1906, to see the magenta and peach sunset from the highest point in the neighborhood.

There’s no shortage of iconic landmarks in Seattle. If seeing these are on your must-do list, try one (or all of them) at sunset for glowing views of the city.

The Space Needle, built for the 1962 World’s Fair, offers 360 degrees of scenic outlooks. From the 520-foot-high observation deck, you’ll be able to take in sights of Seattle’s green hills, the Cascade Mountains, including Mt. Rainier, the Puget Sound and the downtown area. Time your visit for sunset and witness the sky transform from clear blue to golden pink. 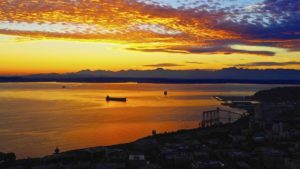 For an even higher vantage point, head to the Columbia Tower. Visit the 73rd floor observation deck in time to delight in the radiant sunset, but also notice the way the changing light makes the waters of Puget Sound look like liquid silver (especially when the water is still). Linger a bit after the sun goes down and you’ll see downtown Seattle light up.

The Seattle Great Wheel combines the old fashioned fun of a Ferris wheel with sweeping sunset views. Perched on the end of Pier 57 in downtown Seattle, the Great Wheel includes sights of the city’s active waterfront, Bainbridge Island, and the distant, jagged Olympic Mountains.

Who are the Maasai?
Next Post: What is Gross National Happiness?