Where in the World is Papua New Guinea?

WanderTours > Blog > Blog > Where in the World is Papua New Guinea? 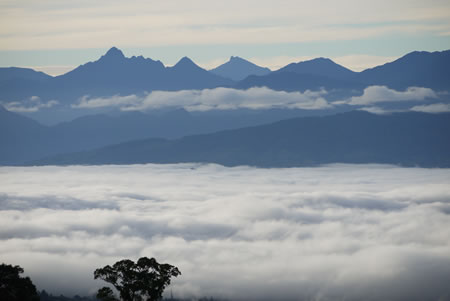 Mention the countries of Italy, England or Russia and most people can find them on a map, but bring up the topic of Papua New Guinea and they’ll look at you with a puzzled look, as if to say, “I think I’ve heard of it, but I have no clue where it is!”

My first introduction to PNG was over 40 years ago, when good friends of my husband went there to work with CUSO International. But it was only 20 years later that I actually found it in an atlas and realized exactly where in the world it is. And now, here I am, working for WanderTours, where it’s one of our most popular tour destinations. Where on a map will you find this mysterious destination? 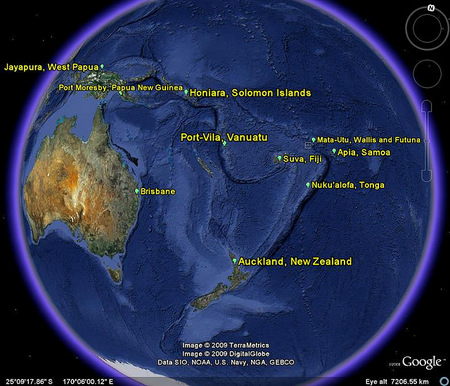 I could tell you that it’s 4,300 miles west of Honolulu, 3,500 miles southeast of Bangkok or 3,100 miles south of Tokyo, but the easiest way to describe its location is to tell you to find the continent of Australia, look immediately north and there you’ll find the island of New Guinea. PNG occupies half the island while the other half belongs to the island nation of Indonesia. While it’s less than 100 miles across the Torres Strait between the north coast of Australia and the south coast of New Guinea, you’ll actually fly approximately 1,300 miles from Brisbane to Port Moresby, the capital of PNG. 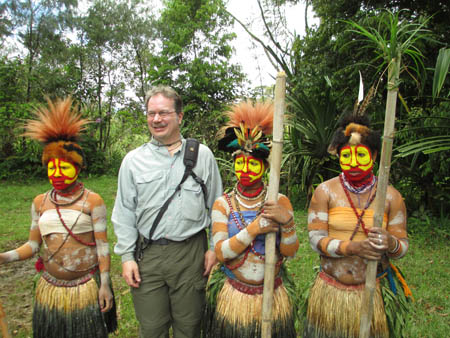 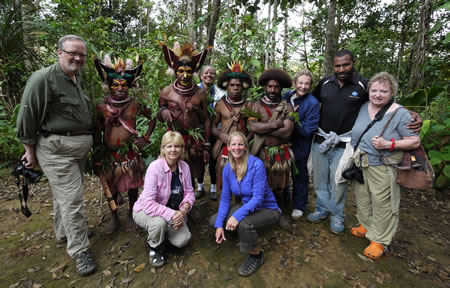 Why might you want to visit this place you’ve no real knowledge of? It’s one of the most culturally diverse places in the world, with over 800 known languages—12 of which have no known living speakers. You’ll also find flora and fauna not found anywhere else in the world. 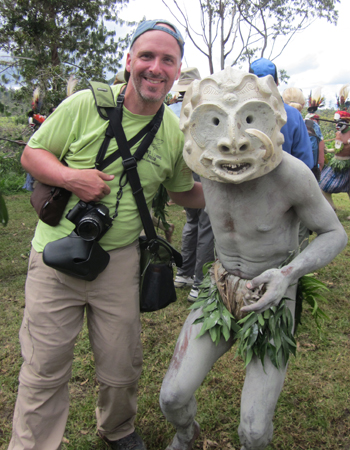 Two of the highlights of our coed tour are: 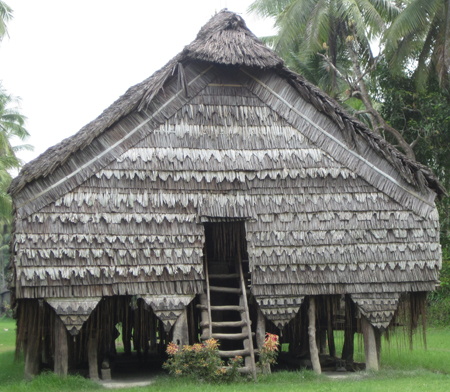 We’re now taking names for our 2017 tour to Papua New Guinea. Don’t miss out! We promise you it’ll be the trip of a lifetime…and you’ll definitely know where PNG is the next time someone brings up the subject! 🙂

All other photos – Beth Whitman