Where and what is Borobudur?

I’ve long known the name Borobudur, but was never really sure where or what it was.

WanderTours > Blog > Blog > Where and what is Borobudur?

Where in Indonesia is this colossal temple—the world’s largest Buddhist site—located? It’s approximately 25 miles northwest of the city of Yogyakarta and 53 miles west of Surakarta, between twin volcanoes and two rivers. The area is known as the Kedu Plain, which is a Javanese sacred place and an agricultural region. Check out the map…it’s almost dead center, just to the left of Yogyakarta. 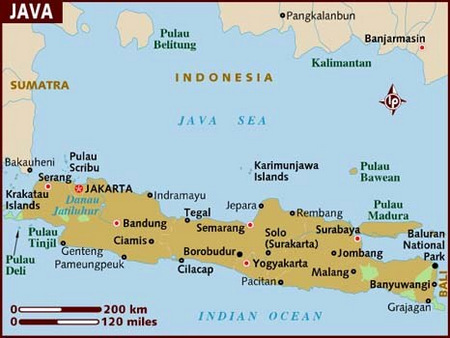 Borobudur—the name is believed to have come from the Sanskrit words vihara Buddha uhr or Buddhist monastery on the hill—was built between AD 750 and 842, 300 years before Cambodia’s Angkor Wat and 400 years before Europe’s greatest cathedrals. Over the centuries, as Islam became more popular in Indonesia, many Buddhist monuments, including Borobudur, became neglected and fell into decay. The temple was exposed to volcanic eruptions and ash, as well as other ravages of nature, and wasn’t rediscovered until the 19th century. It underwent significant reconstruction in the 20th century. 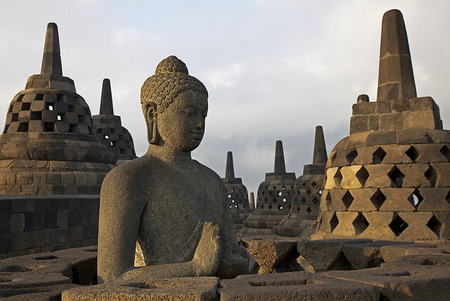 There are three monuments at Borobudur. In addition to the main temple, there are two smaller temples located due east. The main temple rises from a pyramidal base to a massive stupa at its summit. Each of the 72 surrounding stupas has its own statue of Buddha.

Once a year, during the full moon of May or June, Indonesian Buddhists celebrate Vesak day—an official national holiday—with a ceremony that includes walking from Mendut to Pawon to Borobudur temple. 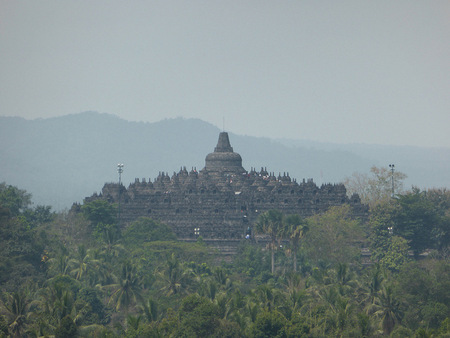 The Mendut temple is located about two miles east of Borobudur. 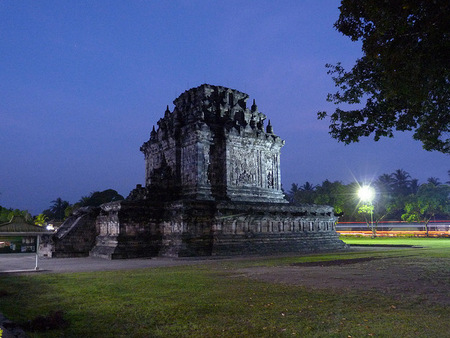 The Pawon Temple is located between Borobudur and Mendut. 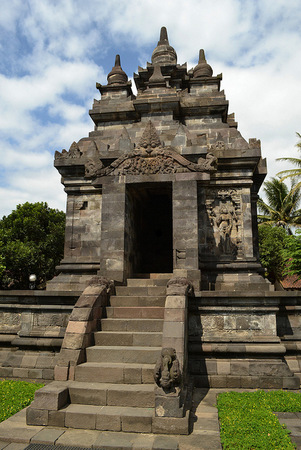 In addition to being an important Buddhist site, Borobudur is the single most visited tourist attraction in Indonesia. Its popularity, along with encroaching development, volcanic eruptions and earthquakes, rank as the major threats to the site. That’s why we’re so grateful to be able to visit it on our upcoming tour to Java and Bali.