What is Gross National Happiness?

Gross National Happiness is the bridge between the fundamental values of kindness, equality and humanity and the necessary pursuit of economic growth.

While most nations measure their success by their Gross Domestic Product (GDP) or economic growth, the tiny kingdom of Bhutan has come up with a novel way to be different. The government has determined that it’s more important to determine success through the happiness of its people—a concept they call Gross National Happiness (GNH). With all the uproar going on in the world at the moment, wouldn’t it be nice if more countries followed this lead? 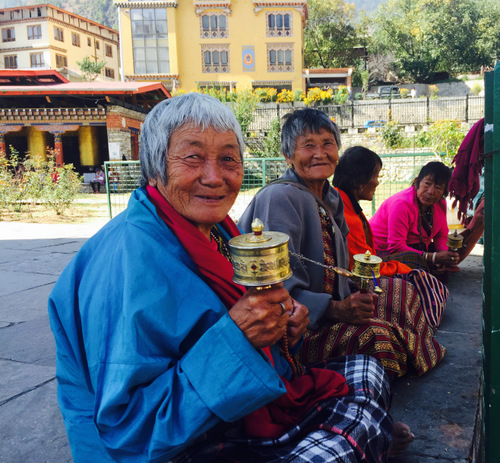 GNH is a concept developed by the Fourth King of Bhutan, Jigme Singye Wangchuck, in the 1970s. GNH reminds people that material gain isn’t the only—or even the most important—contributor to well-being.

Although it might be difficult for us to imagine how you’d measure happiness, the Bhutanese seem to have come up with a way. They’ve created nine measurable domains, each of which represents a specific area of well-being of the Bhutanese people. 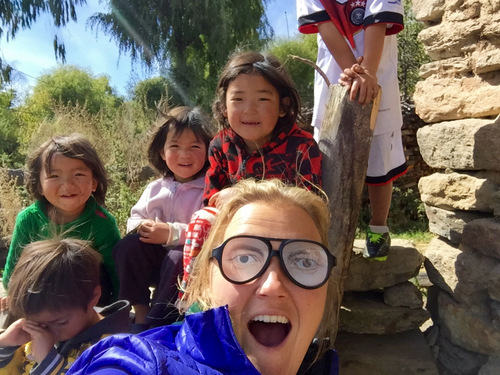 While the whole concept and the method of measuring happiness is far too complex to delve into, GNH is measured using an index with 33 different indicators within the 9 domains. Surveys are sent out to the people periodically, with the most recent survey in 2015 indicating that overall happiness in Bhutan has increased by almost three quarters of a percent since 2010. 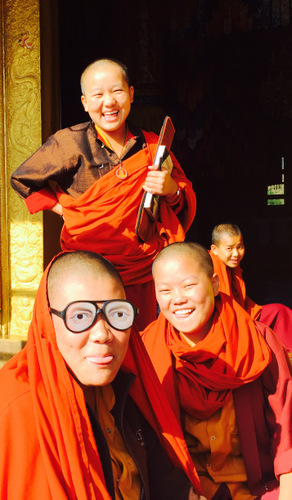 • On average, men are happier than women.
• In urban areas 50% of people are happy, while in rural areas the figure is 37%.
• Unmarried people and young people are the happiest.
• In terms of numbers, the highest number of happiest people live in Thimphu and Chukha.

To quote the present king, His Majesty, Jigme Khesar Namgyel Wangchuck, “Today GNH has come to mean so many things to so many people, but to me it signifies simply—development with values. Thus for my nation today GNH is the bridge between the fundamental values of kindness, equality and humanity and the necessary pursuit of economic growth. GNH acts as our national conscience guiding us towards making wise decisions for a better future.”

Huh! I know of at least one politician who could benefit from reading this!

Where to Watch Seattle’s Colorful Sunsets
Next Post: Why Ireland is Perfect for Women Travelers