Rachel took her first ever group tour with WanderTours. Here are her experiences on tour in Vietnam and Cambodia.

Rachel Grabia traveled to Vietnam and Cambodia with WanderTours in March, 2014. In this Q&A she recollects some of the highlights of the tour. If you’d like to follow in Rachel’s footsteps, please check out next year’s tour. 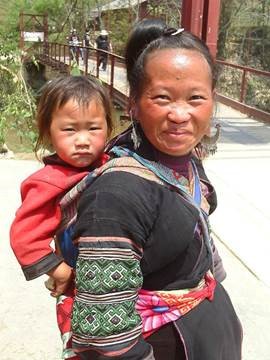 Q. Prior to this tour, had you ever traveled anywhere in Asia?

A. Although I want to see everything and go everywhere, I had never been to Asia because I was a bit frightened of the language barrier and I was worried that I would not be able to navigate solo, as I usually do.

Q. Why did you choose Vietnam as a destination?

A. Somewhere I saw photos of the rock formations in Halong Bay and I knew I had to see this in person! And I think I need to see it again. The boat trips were one of my favorite parts of the tour!!! 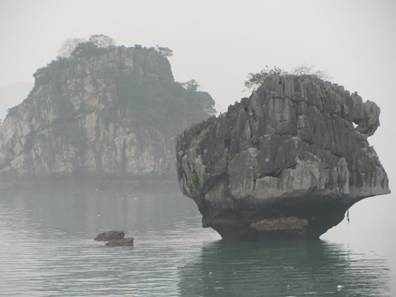 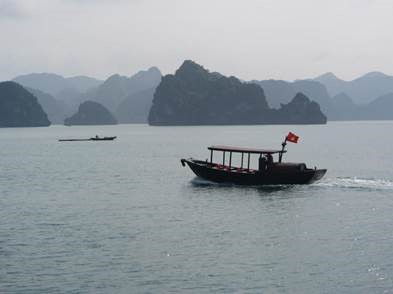 The history between the U.S. and Vietnam…that was part of it as well. My father was in Vietnam when I was born and it is still a part of his life I know very little about. To travel to the places he saw and talk about his experiences and mine, well, it certainly made for an interesting discussion. 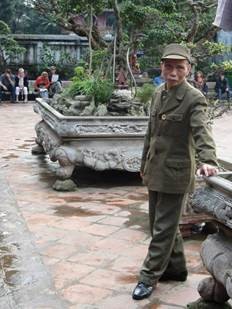 The add-on to Cambodia was also irresistible. Because it was such a long journey, I wanted to see as much as I could. Every time I get to travel could be the last time, you never know! Seeing Siem Reap and all its temples was amazing and a gift. What a beautiful country with such friendly people! Both Vietnam and Cambodia were just fantastic.

Q. You’d never participated in a group tour before. How did you find out about WanderTours?

The name Wanderlust and Lipstick really attracted me. I think that I saw it first online, probably on Facebook linked by some other travel site. Then, while digging through some books at home, I discovered I owned Beth’s book! I took that as a sign that we were meant to be.

This group offered the chance to go to an exotic destination that I wanted to see, with someone who could speak the language. That was a huge plus for me and the fact that I could pay in advance, in whatever increments I wanted, up until two months prior to departure, that sealed the deal. That made it affordable and within my reach! 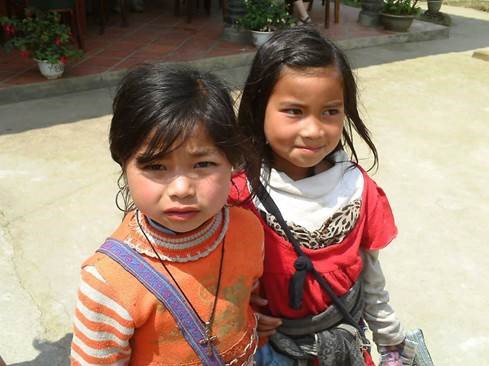 Q. Did you enjoy being on a women-only tour and, if so, why?

A. An all-women’s tour sounded good from the get go. I liked the idea of traveling with women, which I had never done before. I had never traveled in a group at all before. It was fun to be girly and make silly jokes. It was really relaxed…I never felt any pressure to do anything but enjoy the moment. It was more of a bonding experience this way I think. Friendships would have formed no matter what the makeup of the group, but it seemed special this way. Everyone was sweaty (except Krisztina…), no one seemed to worry about clothing or make up, it was just the girls. Perfect. Watching Laila re-enact her pantomime for trying to communicate needing tampons to the poor shop keeper (who didn’t speak any English and was probably horrified) on the way to Sapa…that was priceless. I don’t think moments like that could happen easily in a co-ed crowd. 🙂

Q. I believe that your guide in Cambodia took a small group of you to the Killing Fields. What impact did this experience have on you?

A. Taking a trip to one of the Killing Fields was a very special experience…especially with our guide who had grown up in that neighborhood. It wasn’t a happy trip, but something the few of us who went really thought we needed to do. We needed to pay our respects, to witness this place, to recognize what had happened here. To remember that though we were having an adventure, this was a real place with a real history that wasn’t all beautiful carved temples and lovely French colonial hotels.

As a first generation Jewish American, whose family came to the States via the camps in Germany, I felt the same kind of haunting sadness when I visited Anne Frank’s home. Looking at photos of her neighbors being taken away in front of the same house I was seeing out the window right then…being free to walk on the street where, in the very recent past, I would have been arrested for just being a Jew…I wonder if he felt the same echo of fear and sadness.

We stood in the shady and quiet square looking at the modern style school building so similar to the one I had attended. Surrounded by a large newish temple, colorfully decorated graves and a small glass monument filled with skulls and bones and bits of clothing belonging to some of the people killed in this seemingly benign but haunted place, we listened to Tu tell us his and his family’s story. It was very special and I am sure I did not thank him enough for sharing such a private and important part of his life with us.

Q. What was the most important thing you brought away from this tour?

A. Snake wine and lanterns. 🙂

Actually, it is a hard thing to remember here in the U.S., but we are so fortunate in so many ways. Being able to go to school and have clean water and so many freedoms to say what we want, be who and what we choose, we take so much for granted. Not everywhere has the same privileges. 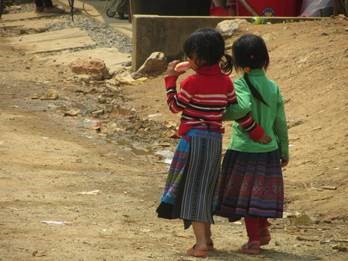 Q. What was the highlight for you, of Vietnam? Of Cambodia?

A. The street food tours were absolutely awesome! I never would have been brave enough to stop on the street and drink delicious coffee with a raw egg dropped into it without a street food tour! I really felt like we were able to experience more real life. The tiny markets and streets we went through, the food I never would have been able to even ask for was amazing. 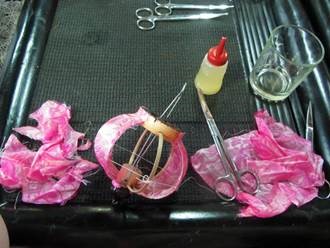 The cooking classes in both Vietnam and Cambodia were great! I almost forgot – the painting class. That was brilliant. Though my painting was a little embarrassing…especially for someone who went to art school… 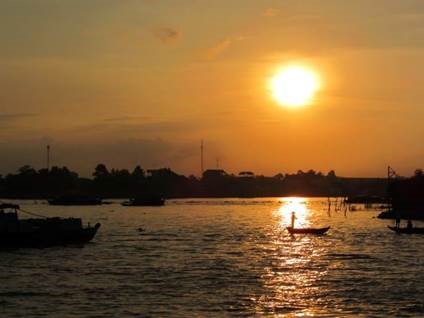