The Gear You’ll Need to Get the Best Safari Photos

Taking great photos on safari is often a priority, but you don’t necessarily need to go out and buy heaps of expensive photography gear.

We’ve entered the 11-month countdown to our Tanzanian safari, and already my brain is whirling with ideas and lists of important details I don’t want to forget. Near the top of my list is having a decent camera that will allow me to take photos of my incredible adventure…photos like the ones in this post, not blurry images that I’m embarrassed to show anyone. I want to be able to create a memory book to share with my grandchildren. 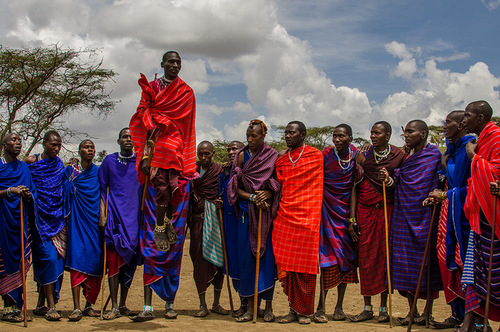 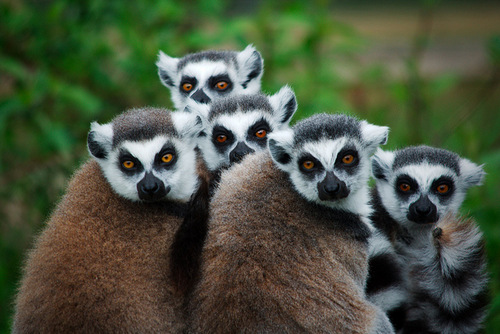 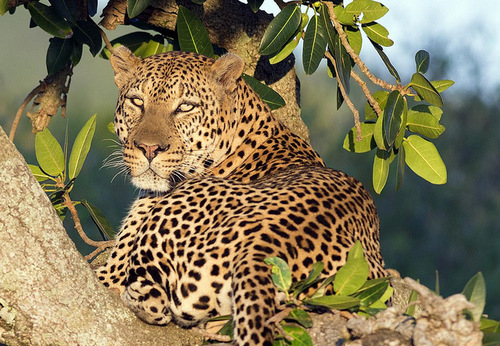 So, despite the fact that I already own a point-and-shoot camera and a DSLR, last week I went out and bought a new camera—a Canon Powershot SX60HS. It falls in between my other two cameras in size. Although its lens does expand, it’s nowhere near as huge as a DSLR. I’m sure my family think I’m crazy! Here are my reasons for my purchase.

My DSLR camera is great, but I can’t afford numerous lenses for it and the ones I already own just won’t cut it on this trip. You definitely need a long lens on safari—it’s not like you can walk right up close to a lion and ask it pose for you—and a lens that size can cost hundreds or even thousands of dollars. You’re going to want a lens of at least 300mm, and 400mm is even better. (Note: You can rent lenses to take with you, but make sure you also purchase insurance.)

My new Canon is a bridge camera, offering me the ease of a point-and-shoot (no lenses to change), but the ultra zoom of a DSLR. The lens is 1375mm and will hopefully allow me to take some good shots. Of course, the quality of my photos won’t be as crystalline as those taken on a DSLR and purists may shudder, but I’m sure my shots will be more than adequate for my needs.

The major benefits of not lugging a huge lens with you are: 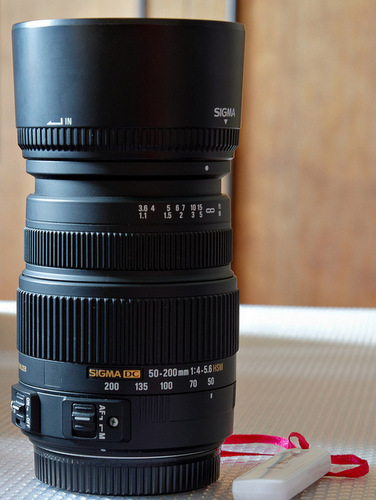 In addition to a good lens, it’s important to bring lots of memory cards as well as a method of backing them up (watch for a future post on backing up your photos). You’ll be amazed at how quickly you burn through memory when you’re engrossed in capturing hundreds of images. There’s nothing worse than running out of space on your card with the day not yet half over. As I’m planning on bringing my laptop with me, I’ll also throw in my external hard drive so I can back up my photos. If you’re not bringing a computer, it is possible to purchase a portable photo storage device that can be used independent of a laptop.

Bring at least one spare camera battery with you. And as electrical outlets may be limited in some of the camps/hotels, you may want to consider bringing a fold-up power-strip…oh, and don’t forget your adapter!

Note that you don’t need heaps of expensive equipment…after all, unless you’re planning on selling your photos, it’s living the experience that matters. You’ll find putting down your camera and living in the moment every bit as rewarding as capturing that award-winning shot.

If you are considering purchasing a new camera before the trip, there are plenty of ultra-zoom cameras available for under $500. Needless to say, I’m going to be practicing plenty on my new camera over the next 11 months!

I’ll be writing more on safari photography over the next year, so make sure you sign up to receive our blog posts.

Temples in Vietnam
Next Post: Helpful Swahili Phrases for Travelers