A total of 6,002 temples (called puras) dot the island of Bali, making it worthy of its nickname, “Island of the Gods.” Each temple possesses its own spiritual significance as well as unique architecture.

A total of 6,002 temples (called puras) dot the island of Bali, making it worthy of its nickname, “Island of the Gods.” Each temple possesses its own spiritual significance as well as unique architecture, design and placement. If you have time before or after your Bali tour, visit a temple or two. Bring your camera! Not only are these temples places to find quiet reflection (at least once the tourists clear out), but they’re also super picturesque. 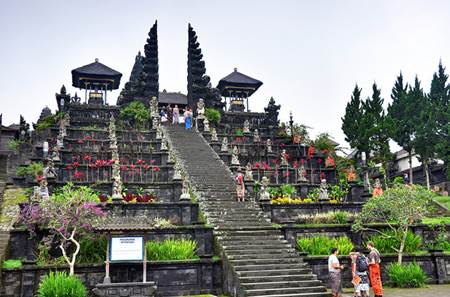 Also known as the Mother Temple of Besakih, this temple is the largest in Bali. Tucked into Mount Agung in the village of Besakih, the temple is most likely more than 2,000 years old. Festivals are held at Pura Besakih throughout the year and the place is popular with tourists. Tourists can only enter the temple when escorted by a local, but choose your guide wisely as there are plenty of false tour guides lurking. 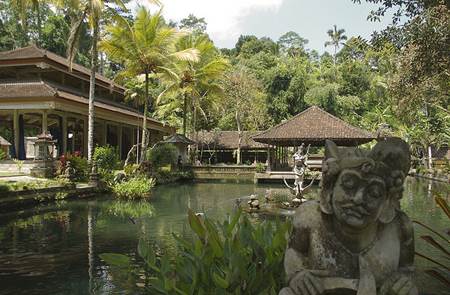 This temple is believed to be from the 11th century and is made up of several buildings that border the shores of the Pakerisan River. Gunung Kawi is known for the stone shrines carved into the cliffs surrounding the temple. In order to reach the temple, you’ll have to trek down a set of rocky steps. But there are places to rest and take pictures of the local rice terraces or the small waterfall. Pura Gunung Kawi is not the most popular of the temples and therefore less crowded. 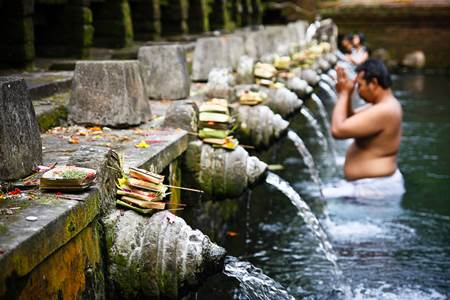 Many tourists visit Tirta Empul to see its holy bathing pools. Tourists can join in the purification ceremony, too, and you can hire a tour guide to get a deeper understanding of history and as well as learn the actual steps of what to do while in the holy water. Clothing that covers the legs is required for entering the water, but sarongs can be purchased at the temple. 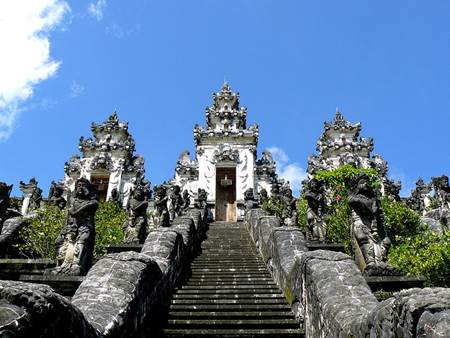 If you’re visiting this temple, get ready to trek. The temple is actually a complex of seven temples and it takes about three hours to visit them all. Most people only visit the first one, but a hike to the top will provide a picturesque view of the mountain, beaches and the jungle. Getting a guide may be helpful to learn about the history and legends of each of the temples. Like most temples, Pura Luhur Lempuyang requires long pants or a sarong to enter, which can be rented at the front desk. It is a good idea to bring water or purchase it in one of the small villages before beginning the climb as there are no food stalls at the temple. 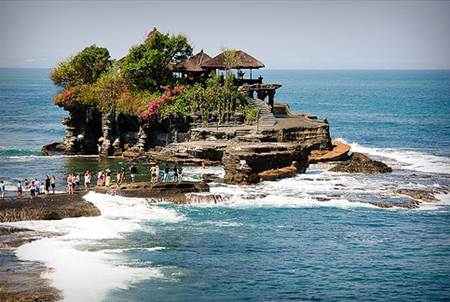 This temple sits on a large island off the Balinese coast. For an unforgettable experience, visit during low tide when one can see the “holy snake” that guards the temple. Low tide also allows tourists to walk up to the temple without a boat. Many people visit the temple to watch the sunset. However, because its fame and commercial value, the temple is often crowded with visitors. 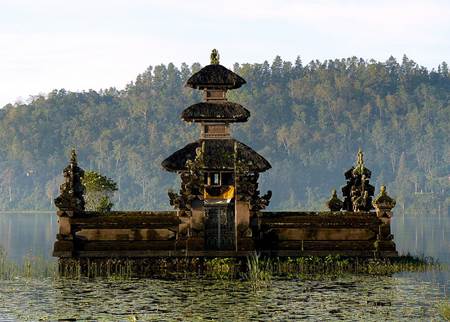 Pura Ulun Danu Bratan is a floating temple on Lake Bratan. This temple was built in 1663 for the Balinese water goddess Dewi Danu. Visit in the morning to watch the sunrise and you can enjoy a morning ceremony of Balinese Hindu rites. Additionally, the temple is usually less crowded in the early morning rather than in the afternoon. At the exit, one can find food vendors and purchase souvenirs. 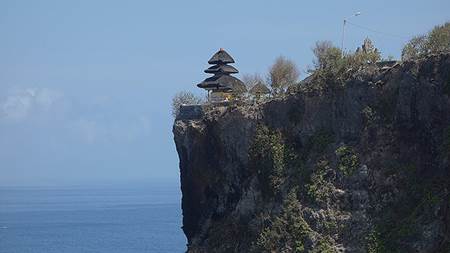 Residing on the top of a cliff and overlooking the Indian Ocean, Pura Luhur Uluwatu serves to protect Bali from evil sea spirits. The small forest at the front entrance is home to hundreds of monkeys, which are believed to be guardians of the temple. While they may be cute, the furry “guardians” are notorious for snatching visitors’ sunglasses, purses, hats and other belongings. It is suggested that guests leave loose belongings in their cars. 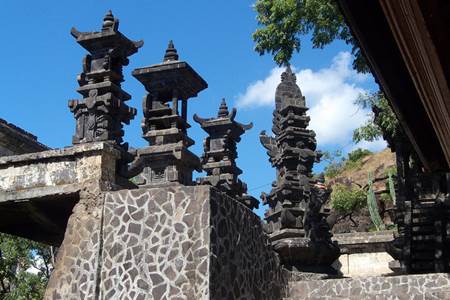 This temple was built in the 16th century to honor the arrival of priest Nirartha to Bali. Guests can catch a beautiful view from the upper part of the temple complex. The narrow path to reach this section takes you past rice fields and is accompanied by sounds of the ocean. Visitors may also want to visit the beach Pantai Gondol, famous for its excellent snorkeling. 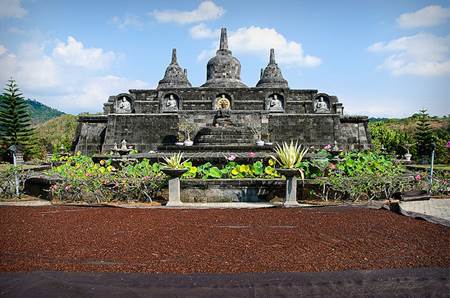 Brahma Vihara Arama is a place to find peace as it’s quieter and not on the beaten tourist path. Tucked into the hills, this complex is the perfect place to meditate. There’s also a miniature Borobudur, which is something you’ll see on our tour. 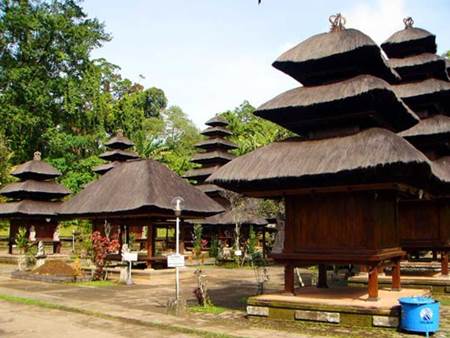 Built during the 11th century, Pura Luhur Batukaru is the first stop of an annual excursion to Mount Batukaru’s peak. Many tourists visit the temple after wandering the Jatiluwih rice fields, which are 20 minutes east of the temple. The road up to the temple is steep, so cars may have trouble getting to the top. Pura Luhur Batukaru is not the most popular of destinations, so you can expect a quiet and peaceful visit.

Where and what is Borobudur?
Next Post: Who are the Huli Wigmen?