Seattle Food Scene – What Makes It So Unique

In Seattle you’ll find vegetable gardens planted in roadside medians and at least seven different farmers’ markets throughout the city.

You’ve probably heard the stereotypes about those who live in the Pacific Northwest, some of which are true and some of which are total fabrications. You’ve heard that everyone goes to yoga (nope, this isn’t so!); rides their bicycle everywhere (have you ever seen rush hour traffic in Seattle?); doesn’t carry an umbrella (this one is true…really, what’s the point?) and that the only food consumed is granola (once again, a total fib!). The cuisine in Seattle is so much more!

What is true is that Seattle has a temperate climate which allows its residents to spend heaps of time outside, year-round; fitness and health are important to many who live here and “good” healthy food is a priority. It’s a city where you’ll find vegetable gardens planted in roadside medians—Google it, you’ll find websites that tell you how to farm your parking strip; at least seven different farmers’ markets throughout the city; an abundance of seafood (it is located on the shores of Puget Sound, after all) and more coffee shops than you can count (Starbucks anyone?). 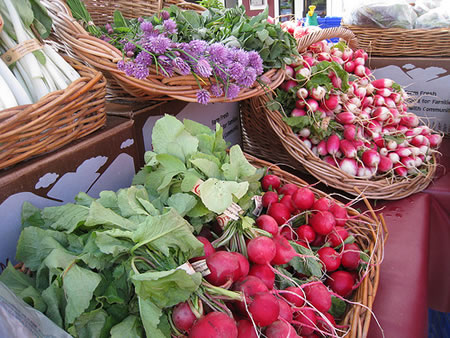 Leave the city limits behind and you’ll soon find yourself in prime agricultural land. The temperate climate allows farmers to grow crops pretty much throughout the year, creating a reliable source of incredible fresh produce for restaurants in the city. While other cities in the country may boast that they have fresh produce through the winter, you know it’s been trucked in from California or Florida, and is already days old before it reaches your plate. Not so in Seattle. It’s likely only a matter of hours from farm to table. Not only is the freshness of the ingredients a huge bonus when it comes to both flavor and nutritional value, but it really is what makes the city’s cuisine so unique. 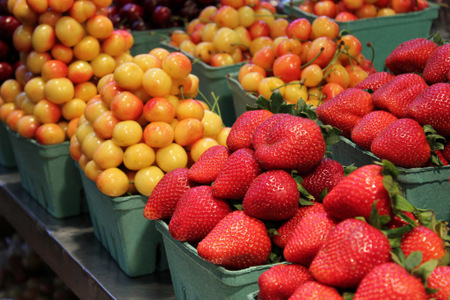 Much of the produce and meat is organic and local; many farmers have gone the extra mile and had their farms designated as organic (if you’ve ever wondered why the prices of organic produce or meat are so much more, it’s because running an organic farm requires a huge amount of additional work and expense for the farmer).

I’ve written before about Pike Place Market; it’s a great place to go when shopping for fresh seafood. Seattle is a working port, surrounded by water and home to hundreds of fishermen, which means a constant and varied supply of incredible seafood. Once again, it’s usually been caught only hours before you purchase it. There are, of course, exceptions like salmon from Alaska, which is flash frozen on board the fishing boat. 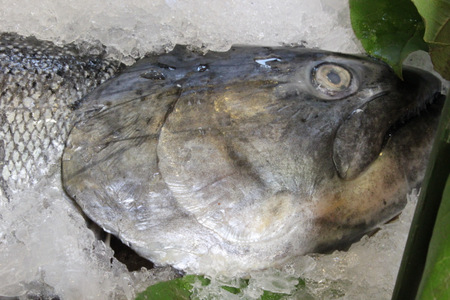 Seattle’s location in the Pacific Rim adds an extra flavor to its cuisine. It’s home to many Asian immigrants and the restaurant scene now includes many authentic eateries. You’ll find first-rate sushi, and Chinese food that surpasses the everyday Cantonese-style fast food that is standard fare elsewhere. 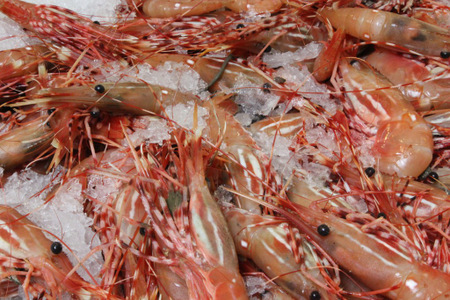 Craft breweries seem to be the hottest craze to hit the area recently. They are popping up faster than you can count. So you’ll always be able to find a brew that will meet your requirements! And did you know that the state of Washington is the second-largest producer of wine in the country, after California? 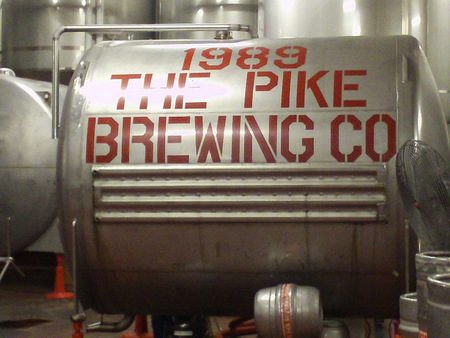 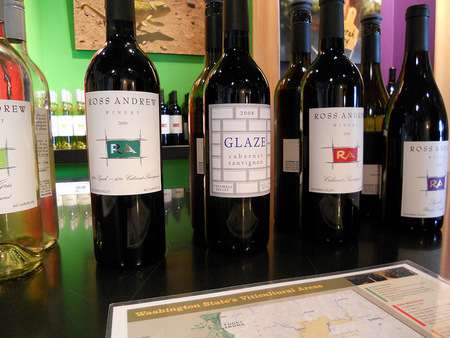 Lest you think that all food in Seattle is healthy and good for you, sweet delights are where you’ll really see the west coast quirky side. Ever tried a maple bacon doughnut? If not, I suggest you get yourself down to Daily Dozen Doughnut Company right away!

If all this makes you want to experience Seattle’s cuisine for yourself, check out our Seattle Culinary Tour.