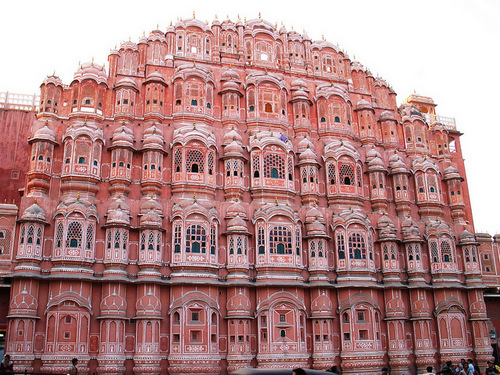 The city of Jaipur—often referred to as The Pink City—is not only the capital of India’s western-most state of Rajasthan, but also its largest city. It’s also the city where we’ll celebrate Diwali on our North India Tour.

The city—with its spectacular landscapes, historic temples, forts and palaces—has become one of the major tourist attractions in India. What makes it such a fascinating destination to visit? 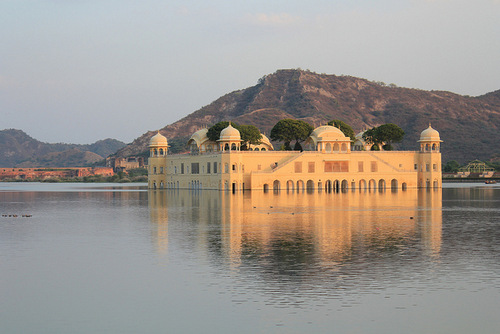 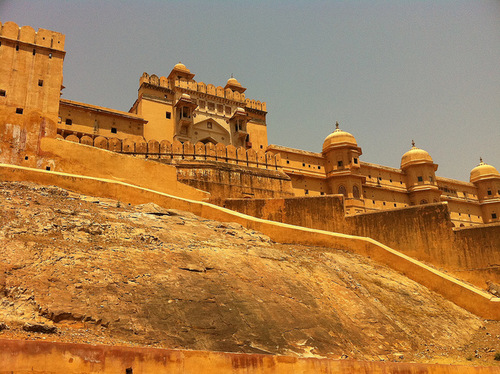 There are only a few spots left on this year’s North India Tour. Simply register by clicking on the Register Now button on the itinerary page. And feel free to contact us if you have any questions!