Angkor Wat is the largest religious monument in the world – but did you know these 10 facts about this fascinating place in Cambodia?

Constructed in early 12th century, Angkor Wat is the largest religious monument in the world. It resides in the hills of northern Cambodia and has played a role in Cambodian, Hindu and Buddhist history. Although it has stood for centuries, some of the temple’s history and purposes remain a mystery to much of the world, but what we do know is part of what makes this monument so fascinating—enough to draw nearly 500,000 visitors a year! 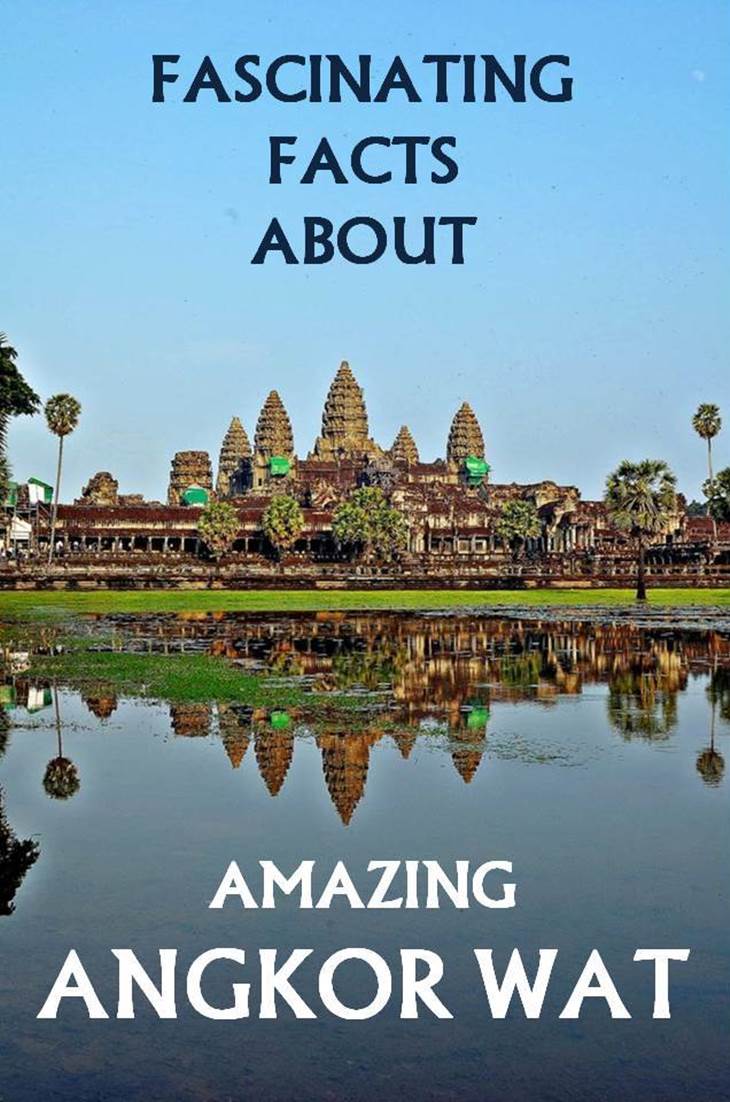 1. Angkor Wat has become a symbol of sorts for Cambodia. In fact, it was put onto the Cambodian flag in 1850. It became a UNESCO World Heritage in 1992.

2. Angkor Wat is responsible for more than 50% of international tourism to Cambodia. However, its popularity has also caused the site to suffer decades of looting as well as loose tourism. Because of this, many statues have been stolen or decapitated in order to be sold on the black market. 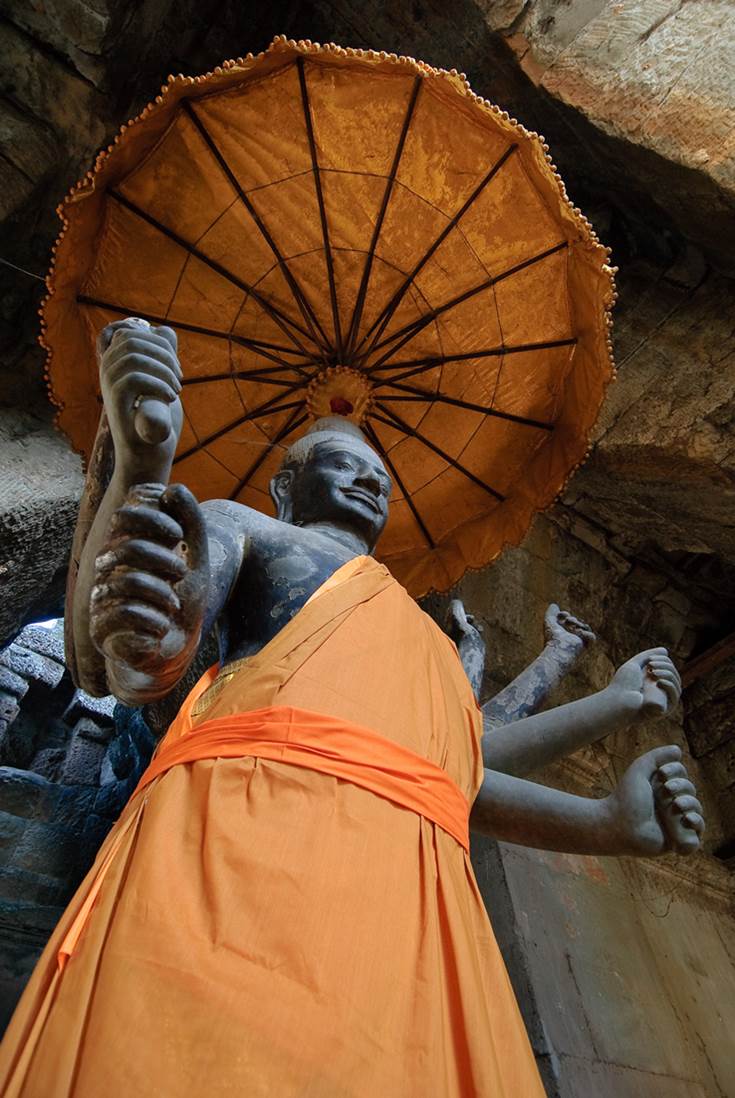 4. Although it was originally built for Hindu worshipers, the temple’s religious practices shifted to Buddhism not long after its construction, in the late 12th century. Buddhist monks still use the temple today for ceremonies.

5. Angkor Wat translates to “City of Temples,” which makes sense because it once served as the central city of the Khmer Empire. A huge outer wall used to enclose the city, the main temple and the royal palace. However, nothing remains of the wall today.

6. The ruins of Angkor Wat stretch over about 248 square miles, but visitors only see a few of the most famous temples. There are tours provided to explore all the ruins and not just the popular ones. You can also purchase a three-day pass in order to cover the vast expanse of Angkor Wat. 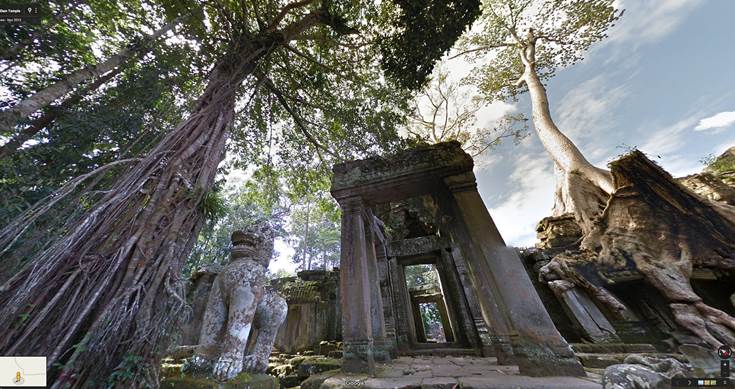 7. The temple Ta Prohm was used for the 2001 movie Tomb Raider. It is identified by the large vines and tree roots that wrap around the ruins. Some of these vines have been removed in order to prevent further collapse of the temple.

8. Archeologists and historians have debated what the true purpose of the Angor Wat was. The general belief is the temple was built for funeral processions. Evidence supporting this theory is the fact that this temple faces the west, which is opposite from other temples of Angkor and is a direction associated with death.

9. It is also believed that Angkor Wat was designed as a replica of the universe. The central tower symbolizes Mount Meru, which is the home of the devas in Hindu mythology and therefore the center of the universe. The temple’s five towers are thought to represent the peaks of Meru. 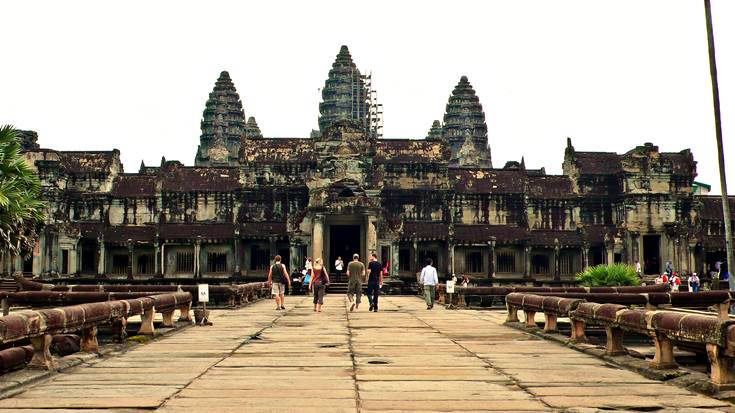 10. The entire temple complex used to painted, but those colors have faded away over the centuries. Some small traces of paint can be seen on a few of the temples today.

Bonus fact: Because of its expansive size, new temples and ruins within Angkor Wat are still being uncovered to this day. In 2015, a research team from University of Sydney uncovered a collection of towers believed to be built and demolished during the construction of Angkor Wat. Additionally, they found a large structure and wooden fortifications of unknown purpose on the south side of the complex.

Experiencing an Organized Tour with your Child
Next Post: Santa Fe’s Tacos, Tamales and Enchiladas